Phil and Lynda Savage – Philanthropists for Today and Tomorrow 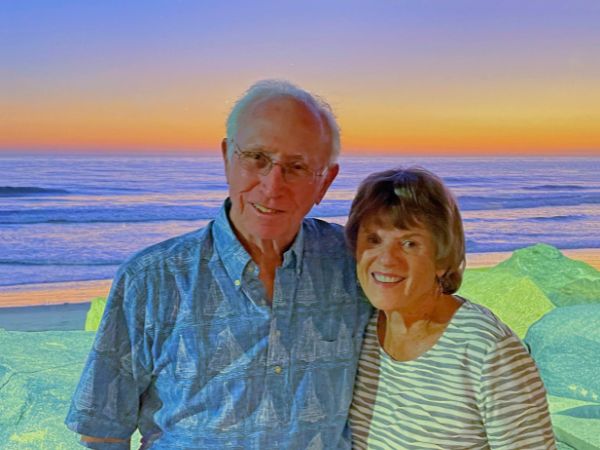 Philanthropy can take many forms, including volunteerism, community service and charitable giving. These are just some of the outward-focused practices that enrich our communities and promote the well-being of our neighbors. In this Conversation with Donors, we’d like to introduce you to Phil and Lynda Savage, who are lifelong examples of broad and generous altruism, and whom we are proud to call friends of the Foundation.

The Savages have deep roots in San Bernardino. Lynda’s family arrived when she was an infant, and several generations of Phil’s family have resided here, including his grandfather, Dr. Philip Savage, whose vision of community care and compassion resulted in the establishment of St. Bernardine’s Hospital in 1931, and his father and uncle who, with three other doctors, started the San Bernardino Medical Group.

With the exception of time spent outside of the area during college, Phil and Lynda have lived, worked, raised a family in, and supported this community they love and call home.

Although Phil’s grandfather and father were both physicians, he says, “I knew I didn’t want to be a doctor, but I was interested in a profession that combined my love of analysis, problem-solving and serving people.” He decided to pursue a career in law, obtaining his degree from UC Hastings in San Francisco while Lynda taught elementary school. 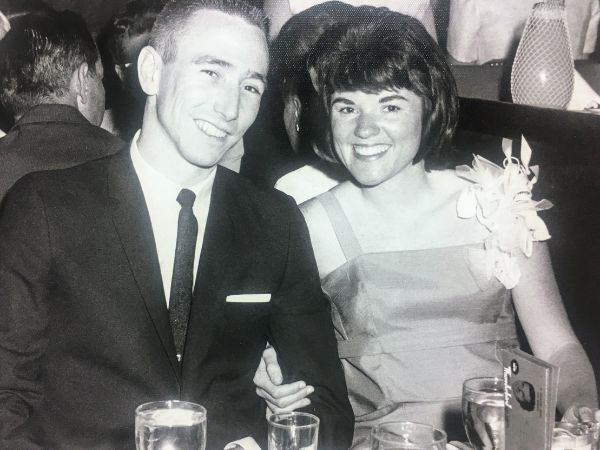 Phil & Lynda on their Las Vegas honeymoon in 1965.

After graduation, the Savages moved back to be near family in San Bernardino. Phil built a thriving law practice specializing in Trust and Estate Law. Lynda retired from teaching when their son, Philip IV, and daughter, Sheryl, entered school.

Even as a young, busy family, the Savages always found time for community involvement. A long list of organizations they’ve supported includes local college and university foundations, Making Hope Happen Foundation, the Arrowhead United Way, the San Bernardino City Library Foundation, and the now-defunct YWCA, which Phil’s mother and grandmother also supported. Additionally, Phil was the first president of the San Bernardino Humane Society, and Lynda has been extensively involved with the Assistance League of San Bernardino, while also serving 25 years on the SBCUSD school board. She’s the current president of the San Bernardino Symphony Guild, “for the third time!” she laughs. Phil says that probably his greatest contribution to his community was the 2-3 years he worked almost full time in leading the city’s Charter Review Committee to draft an essentially completely new Charter for San Bernardino as a council-manager form of government, and then getting it adopted by his city. 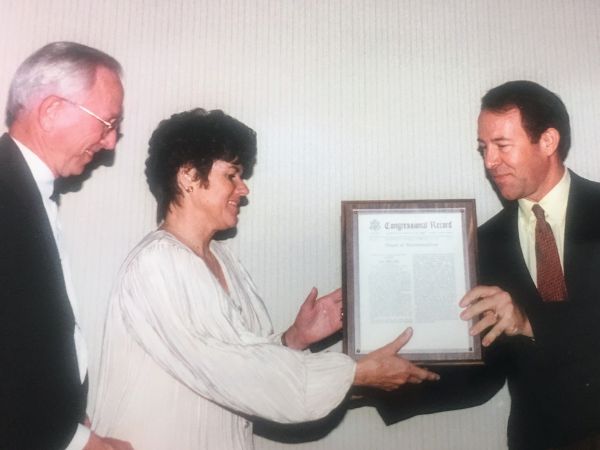 Phil became acquainted with IECF – then called The Community Foundation (TCF) – in the late 1980s. “I was convinced that my clients could do good things for their community through Donor Advised Funds,” he remembers. “I had done a lot of work in establishing nonprofits, and I began to think about starting a community foundation for San Bernardino.” Conversations with TCF’s executive director led to the concept of a single foundation serving both communities. Phil joined TCF’s board and was part of the expansion of our services which now cover both Riverside and San Bernardino Counties.

“I’ve always been impressed with the Foundation,” Phil shares, “and particularly with their boards of directors. They work well together, they administer their funds well, and the structure is just solid.”

Phil and Lynda have long-term confidence in IECF, and have named the Foundation as the primary philanthropic beneficiary in their estate plan.  “We trust the Foundation. The important thing to us is knowing that IECF will be here to continue distributing funds to the causes we care about – long after we’re gone.”  He points out that “good organizations like the San Bernardino YWCA were previously named in our estate plan, but now it is gone.” Lynda adds, “I don’t have to worry about where our funds will be distributed; I know that our money will be used to its best advantage.”

Their children are named as advisors on the fund and will help give direct guidance so the Savage’s wishes are fulfilled. Their son, Philip Savage IV, is a past IECF board member and board chair, demonstrating the family’s generational engagement with the Foundation.

Of particular importance to them today is early childhood education. “Lynda and I are most concerned for kids who are disadvantaged. If we, as a community, can’t give them what they need, they’re going to be lost for their whole lives.” 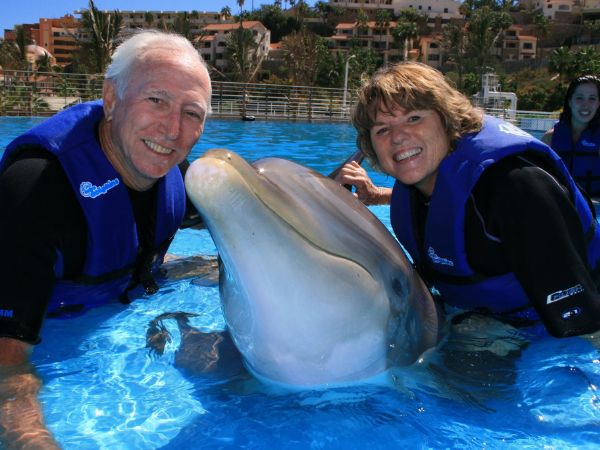 Phil’s advice to other donors stems from his work in estate planning. “A community foundation is the best way to administer a Donor Advised Fund, rather than a commercial investment organization. That’s because they care about their community, they know what’s going on, and they can help ensure the funds are being used in the best way and according to the donor’s original wishes.”

IECF is grateful to Phil and Lynda Savage for their heartfelt commitment to the betterment of their community. We’re honored by their trust in us as we strive to create a more vibrant, equitable and just region for all.