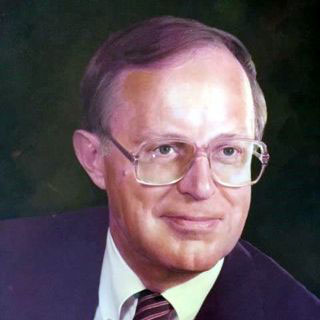 Bill was a highly respected and distinguished civil litigator. After 53 years with Best Best Krieger, Bill retired in December 2014, becoming an Emeritus Partner of the firm.

“Bill was an outstanding leader in our community and a champion for philanthropy,” said Jose A. Marquez, Director of Planned Giving at IECF. “He was known as a strong advocate for the Foundation and financially supported many of our projects and programs.”

He will be greatly missed and IECF has truly benefited from Bill’s long-standing support. His passion for the region has touched many lives. We celebrate Bill’s life and accomplishments.