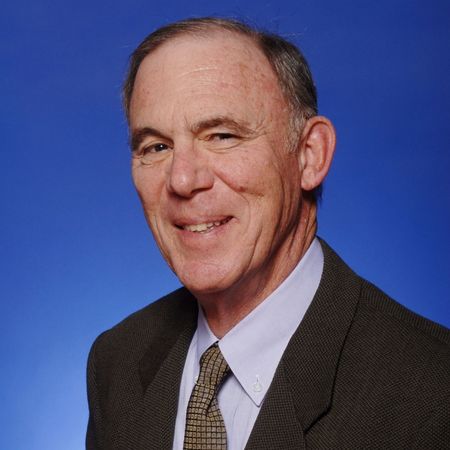 IECF is saddened to learn of the passing of a dear friend of the Foundation, Bob Fey. He was a respected real estate developer, banker, and philanthropist and will be greatly missed by his IECF family.

During his time with IECF, Bob served on the board from 2006-2014. He was Chair of the Audit Committee and served on the Executive Committee. And, for more than 15 years, he was on the Investment Committee, which focuses on best practices and sound investment policy for the Foundation.

He was very active in the Palm Springs community at large, as well as in the Jewish community. Organizations that he and his wife, Cheryl, supported were the Neuro Vitality Center, Mizell Senior Center, Jewish Federation of Palm Springs, Temple Isaiah, and the Planned Giving Advisory Board of UCR, to name a few.

To continue their legacy and commitment to philanthropy, he and his wife created the Robert and Cheryl Fey Donor Advised Community Fund at IECF. Over the years their fund has provided support to Coachella Valley organizations promoting the arts, basic human needs and education.

Bob is best known for the many years he spent building condominiums and executive homes with his father in the Palm Springs area. Many of these developments are now highlighted in the Desert’s Mid-Century Modern tours. In addition to his development work, Bob founded Fey’s Canyon Realtors and Fey Canyon Financial Services.