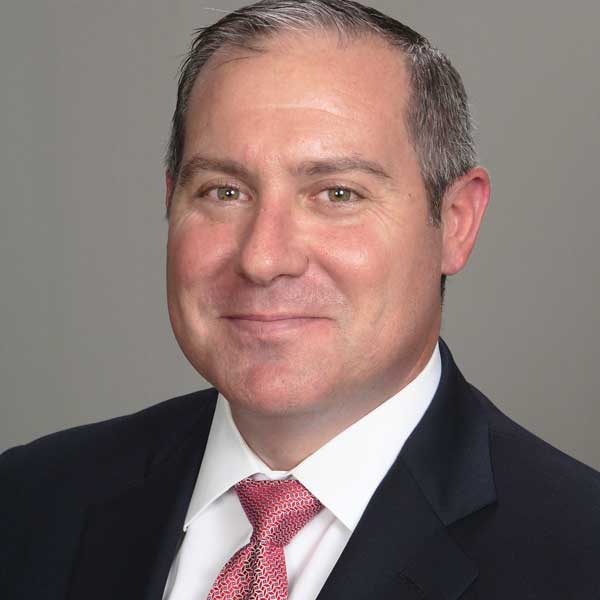 Joseph Romano is President, Chief Operating Officer and a Founding Partner of Fortem Financial. Previously, he served as a Managing Director, Partner at HighTower, as well as a First Vice President of Investments at Merrill Lynch. In 2010, he was named one of Palm Springs Life’s ‘40 Under 40’ Professionals to Watch in the Coachella Valley. Mr. Romano is an active member of the prestigious Young Presidents’ Organization (YPO) and has championed several board ladder positions for his local chapter. He is also an enthusiastic board member for the Patrick Warburton Golf for Kids Celebrity Tournament that benefits St. Jude Children’s Research Hospital.