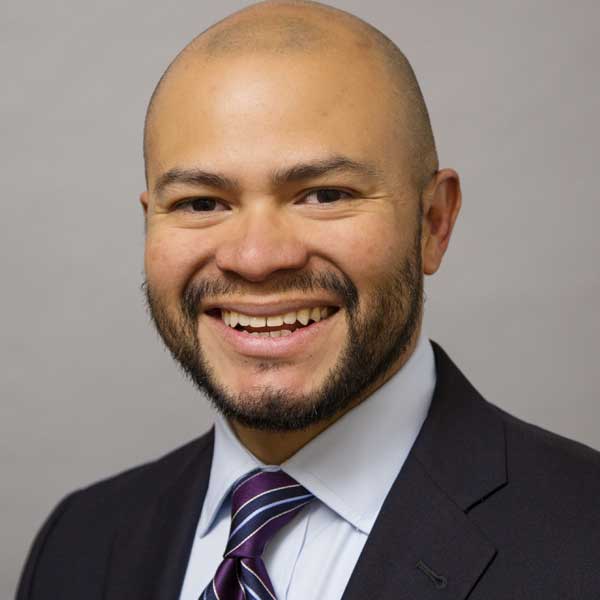 Jacob Mejia has over 20 years of experience in public affairs. He is currently the Vice President of Public and External Affairs for the Pechanga Development Corporation where he oversees media relations, government affairs, charitable giving, community relations, and communications. Since 2004, Jacob has also served as executive director of the Tribal Alliance of Sovereign Indian Nations (TASIN), an intergovernmental association of federally recognized tribal governments in Southern California. Since that time he has helped to position TASIN as a leading voice in California for the rights of Indian Tribes.

Capitol Weekly named Jacob to its Top 100 list for several years, saying he is “a direct, courteous and immensely knowledgeable explainer of tribal issues.”

Jacob is a member of the board of Open California, a 501(c)3 nonprofit organization formed in 2012 to continue – and expand on – important public policy work. He studied government at Claremont McKenna College. Jacob and his wife, Margaret, have a daughter.