Spotlight on Coachella Valley Repertory: The Shows Go On! 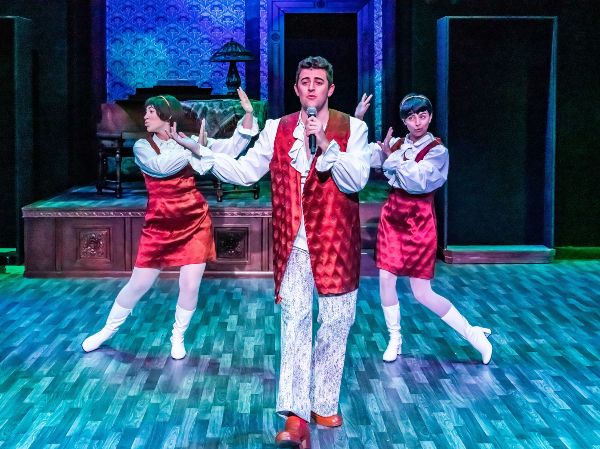 Coming off a two-year pandemic, the shows valiantly go on at Coachella Valley Repertory (CVREP). “Fun Home,” a Tony Award-winning coming-of-age story, runs through Dec. 17. Meanwhile, The Palm Springs International Piano Competition brings you “Romance of the Holidays” on Dec. 20.

But the Valley’s revered musical theatre organization has so much happening behind the scenes, too. CVREP has been steadily garnering attention for its educational offerings that all revolve a solid mission: To offer thought-provoking, innovative theater of substance, and a voice to a wide range of artists and visions.

To that end, CVREP provides productions and outreach programs that positively enrich, enhance, and impact the quality of life for residents and visitors in the Coachella Valley.

For Adam Karsten, CVREP Executive Artistic Director, it’s like a dream come true. Karsten came on board the organization about five months ago, noting a relatively smooth transition. He immediately credits CVREP’s somewhat new venue in Cathedral City, where an extensive movie theater remodel created the perfect setting for the Valley stage company.

“The space has a really great energy to it and is very intimate, but at the same time, very luxurious,” Karsten says. “It feels like you’re really experiencing what’s happening on stage. And that’s what I love about it.”

“The internship program we’ve been working with has been primarily through College of the Desert,” Karsten says. “We have three interns on staff who have been pivotal. They work backstage—not just backstage during the show, but the whole lead-up process, including pre-production, rehearsals, then the show itself. Our interns have been invaluable.”

Karsten admits that it’s sometimes challenging to find skilled workers in theatre arts, but and the folks—of various age groups—who are pursuing some type of theater degree have been “great to work with” in CVREP’s paid internship program. 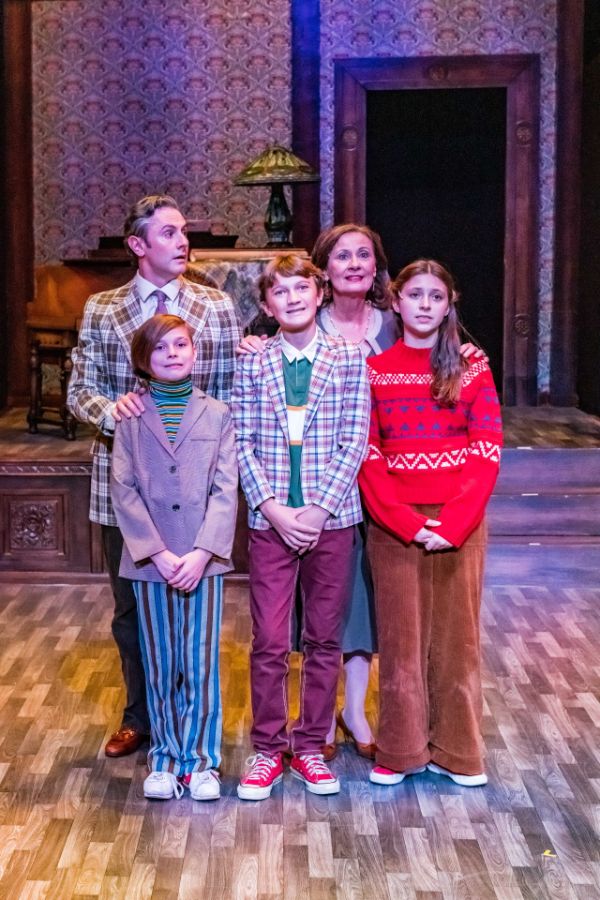 Currently, the organization has three interns with a goal to eventually have 10 annually who work in different departments.

“The benefit of the internship program is that it allows people to work backstage within the production, but we also have admin offices, box office offices, customer relations, donor relations, and marketing departments that give opportunities for students who aren’t just pursuing a theater degree, perhaps,” he added. “We believe there are assets and benefits in those departments for students and for us as well.”

The key components and benefits of the internship program are vast, chief amongst them working in a professional environment.

“We’ve had Broadway veterans in the last two shows and we’re expecting a Tony Award winner in a future show,” Karsten adds, “so, the interns are working at a level that will be the level they’d be entering in the professional world. They’re working with experienced designers, creative teams, producing teams, and production staff at that same level. They’re really getting a hands-on experience.”

As the organization moves into 2023 and beyond, Karsten noted some changes afoot. For starters, the company will be doing five shows every season moving forward. Additionally, CVRREP is creating a new works development program.

“We’re adding new works and really getting word out about bringing in high-quality, fun, thought-provoking theater,” he shares. “It’s all about us also creating the next Broadway show through a development program and CVREP is very ideal for that.”

He credits the Valley’s “very educated theater audience,” who can be helpful in determining when a show is “as good as you want it to be.”

Designers of all kinds will also be invited into the mix, as well as writers, composers, and directors to assist CVREP in developing new works.

“All that is a process,” he’s quick to point out. “It’s not something that happens with just one reading. It’s a reading, then development, then it’s in production, and then it goes on from there. That’s something we’re going to plan to get to by 2024, which is right around the corner.”

When asked what he’s most excited about for audiences to know moving forward, Karsten’s enthusiasm is evident.

“There are some exciting artists who are going to take the stage and exciting creative teams, directors, and designers helping create those works,” he adds. “I’m excited to see what’s to come.”