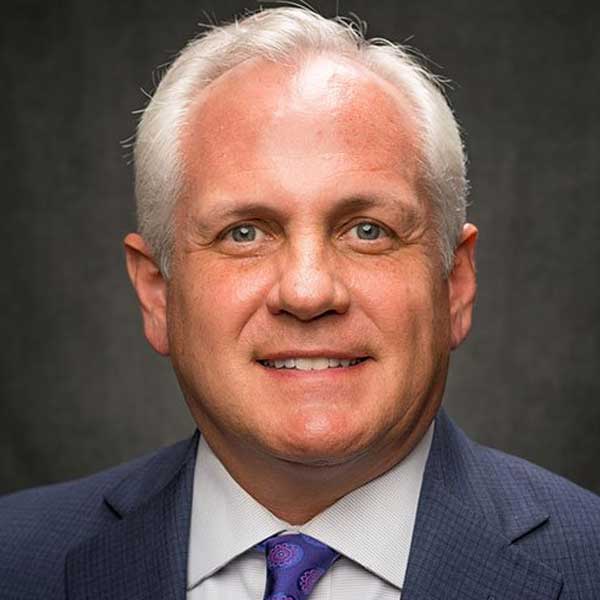 Neal is a native of Big Bear Lake. Always interested in investments, he graduated from San Diego State University with a degree in finance, and completed his MBA from the University of La Verne. He received his CFP (Certified Financial Planner) designation from the College of Financial Planning in Denver, Colorado. Neal has eight securities and insurance licenses or designations, 2021 begins his 35th year as a financial advisor, presently with Stout Payne Waner located in downtown Redlands. Some of Neal’s specialties are working with pension plans, endowments and foundations.

Close to his family of public educators, in 2003 Neal was elected as a Trustee to the Redlands Unified School District. Neal served in that capacity for 13 years until 2016. Neal served as President of the Board of Education in 2006, 2010 and 2015.

An avid community volunteer, Neal serves or has served a variety of nonprofits. His current board involvements include the board of the Redlands Community Hospital, board member and past chair of Children’s Fund, founder and past chairman of the Steven G. Mihaylo Big Bear High School Education Foundation, and Vice Moderator of the First Congregational Church of Redlands. He is the former Board Chair of the YMCA of the East Valley, past President of the Redlands Rotary Club and former Treasurer of the Redlands Community Foundation.

In 2011 Neal was appointed by the San Bernardino County Board of Supervisors to be a trustee for SBcera, the $12 billion defined benefit pension plan that covers over 42,000 County employees and retirees. In that capacity Neal has served as Chair of the Investment Committee and is currently Chair of the board.

Neal and his wife Joyce have three grown children all in their 20’s.