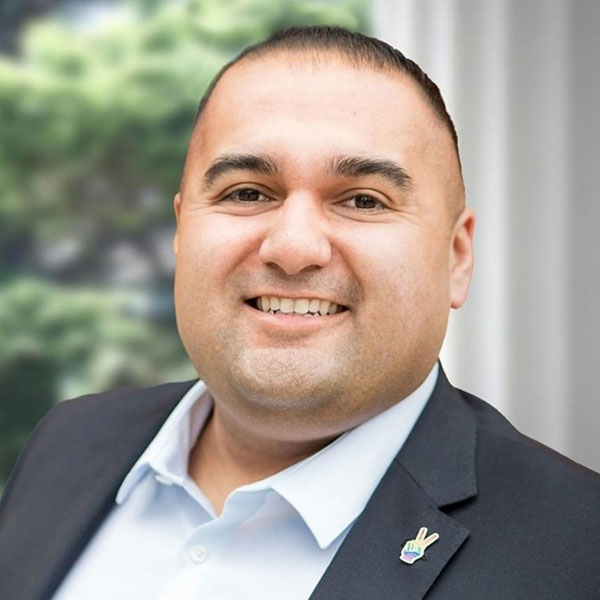 Jesse is a past vice president of HONOR PAC, the nation’s leading Latinx LGBTQ+ political action committee. He has served as a board member of Planned Parenthood of the Pacific Southwest and is currently an advisory board member to the UC Riverside School of Public Policy and Equality California.

Jesse earned his bachelor’s degree with dual majors in Political Science and Chicano Studies from the University of California, Los Angeles, and his Master of Public Policy from the University of California, Riverside School of Public Policy as a member of the inaugural cohort and recipient of a full-tuition merit scholarship. He is a lifelong resident of the Inland Empire and lives in Riverside with his husband, Angel.