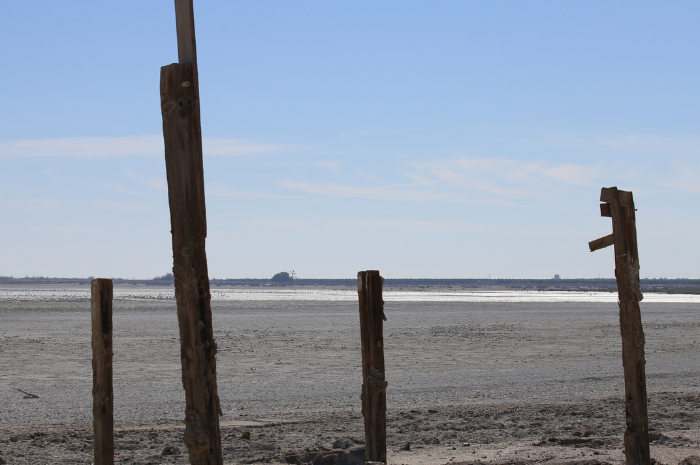 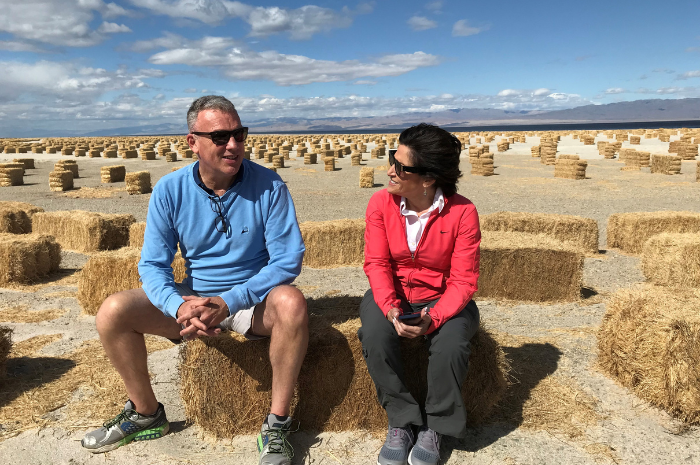 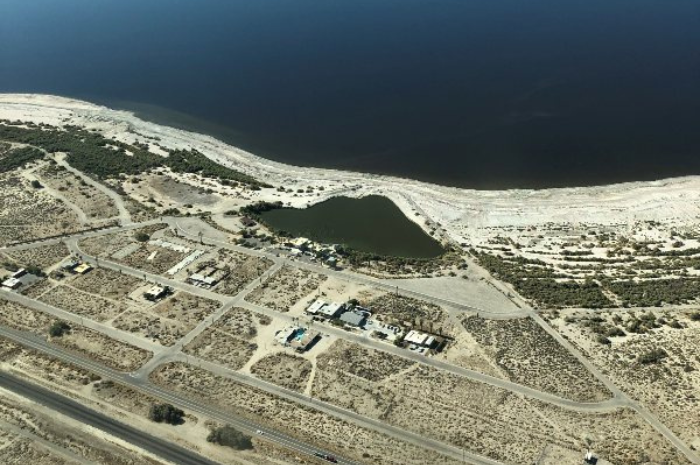 The SSCEEF Fund was established in 2022 to support the critically urgent social, economic, and environmental resilience of the Salton Sea and surrounding communities. The fund will support science-based, data-driven approaches to environmental, social, and economic development of the Salton Sea Region through 1) the creation of action plans generated from a diverse group of community-based organizations, environmental groups, policy organizations, and others in their Salton projects; and 2) funding these collaborations to bring shared expertise and interests together to remediate the Salton Sea region.

“ The Salton Sea’s increasing salinity is killing off wildlife and its receding shoreline is exposing communities in Riverside and Imperial counties to toxic fumes…Once a hot tourist destination, experts say the Salton Sea has become the worst environmental and public health crisis in modern history.” ~ CNBC’s article Ghost towns and toxic fumes: How an idyllic California lake became a disaster in 2021.

Now, there is reason for hope of progress:

What are the benefits of the SSCEEF?

To learn more about the Fund, download the SSCEEF PDF 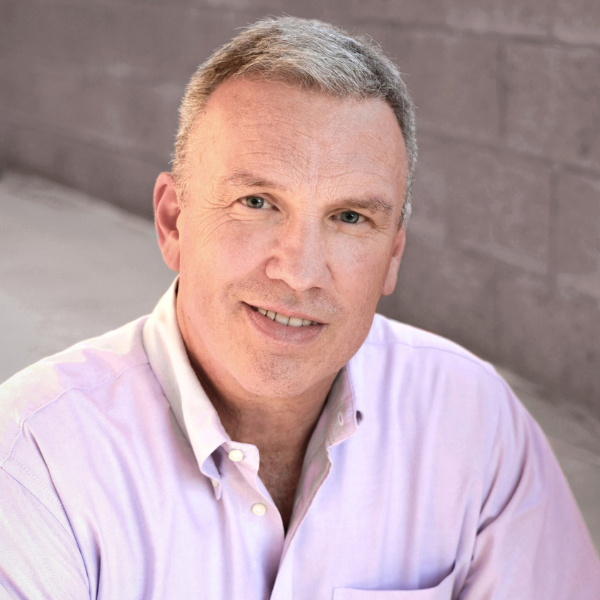 “Our choice is really simple: we can either sit on our hands, say the Salton Sea issues are too big or too complex, and leave the growing crisis to our children and grandchildren … or, we can come together now, organizing small groups of people to begin to make real and lasting change that will benefit future generations. The mission and purpose of the SSCEEF is to be a catalyst for that change.”